Showing posts with the label Locksmith Records
Show all 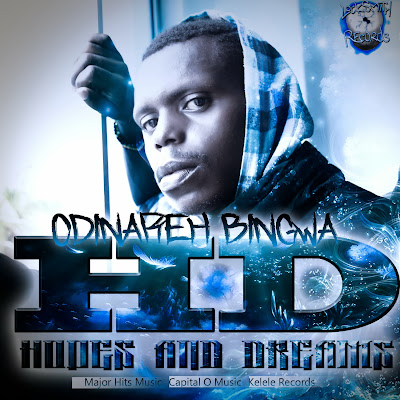 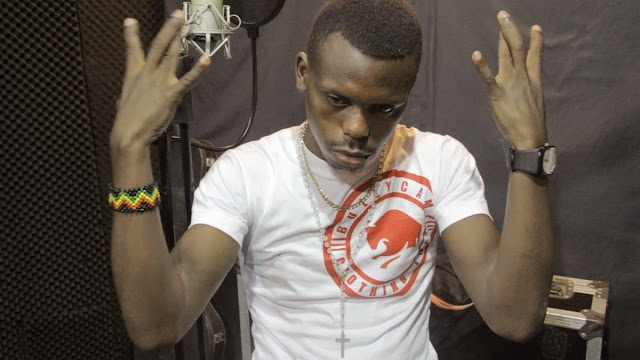 ODINAREH BINGWA - 2 STEP (PROD. by TEKNIXX)  Kenyan Rapper from  Mombasa, Odinareh Bingwa  is Ready for the #HipHop industry. Hottt New Single "2 STEP"  by Odinareh Bingwa from his debut album "HD [Hopes & Dreams]"   Available on  Tuesday December 17, 2013 . He is a rapper who has struggled to brand and profile himself as an artist within months. He has won hearts with his style of lyricism of story telling and ability to write on topics and themes. BUY iT on iTunes Listen 2 STEP on #Soundcloud Production by Teknixx!   For Bookings Contact:  Tel: +254 705 573 827 | +1-732-784-3152 email: odinareh@gmail.com | locksmithrecords@yahoo.com  Twitter: @OdinarehBingwa | @locksmithrecord   facebook.com/OdinarehBingwa  |  facebook.com/LocksmithRecords Web:  http://www.LocksmithRecords.com
Post a Comment
Read more 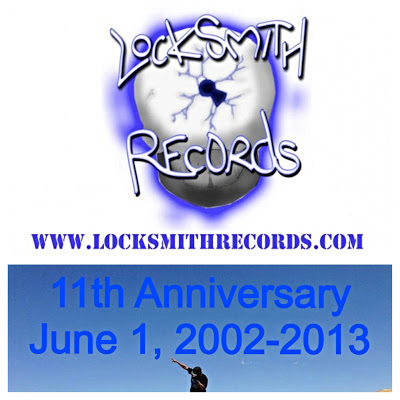 Today Locksmith Records is celebrating its 11th Anniversary. Our mission from the beginning is "Baby Steps with Big Feet". Thanks to all our customers and fans around the world for all the support throughout these years and more to come.  KOCO RIDDIM by Various Artists •    Lexzona Muzyk presents Koco Riddim which is featuring some icons artists in Reggae music. Capleton, Sizzla, Beenie Man, Teflon, Delly Ranx, Artwork done by Mental Chung Creative Lab.  Distributed by Locksmith Records.         Holding Firm by Sizzla & G-Mac •    Sizzla introducing an artist from Judgement yard - G-Mac on the Holding Firm Remix - EP. Both Sizzla & G-Mac expresses a lot of conscious lyrics on this EP. "Question" & "Holding Firm Remix" speak's clearly to the poor people around the world who are suffering in the ghetto's and low income dwelling. The song "Holding Firm" jump started Sizzla career to where it his today. This Remix
Post a Comment
Read more 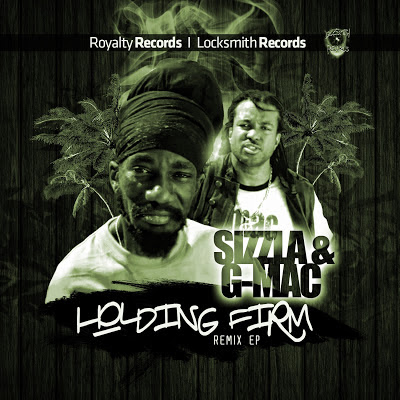 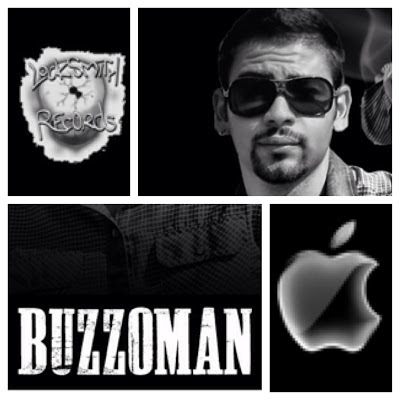 BuzzoMan   "Wine Fi Mi" on the My Choice Riddim EP Released: Oct 16, 2012 by Locksmith Records . BuzzoMan's song 'Wine Fi Me' will be very surprising to people, they might think its "Mr. Lover" ( Shaggy ) but no. People will like the song because it's unusual to hear a deep voice these days in any genre. Almost 23 year old, Nicola 'BuzzoMan' Cocca Italian Reggae Artiste born & lived in Campobasso Italy. In 2012,  BuzzoMan decided to devote his life to music with a strong and deep voice style. He built a team, and a recording studio, with four other guys. The crew is called " Snapshot Camp " which his made up of five singers: BuzzoMan, Cesco Jam, Lety, Reze and Sweetfiyah . Snapshot Camp members work alone or together, always trying to be original in their projects that's ranging from Reggae to Dancehall . Get your copy today, Thanks for your support. For Booking & Dubplate Contact: Snapshotcamp@hotma
Post a Comment
Read more
More posts